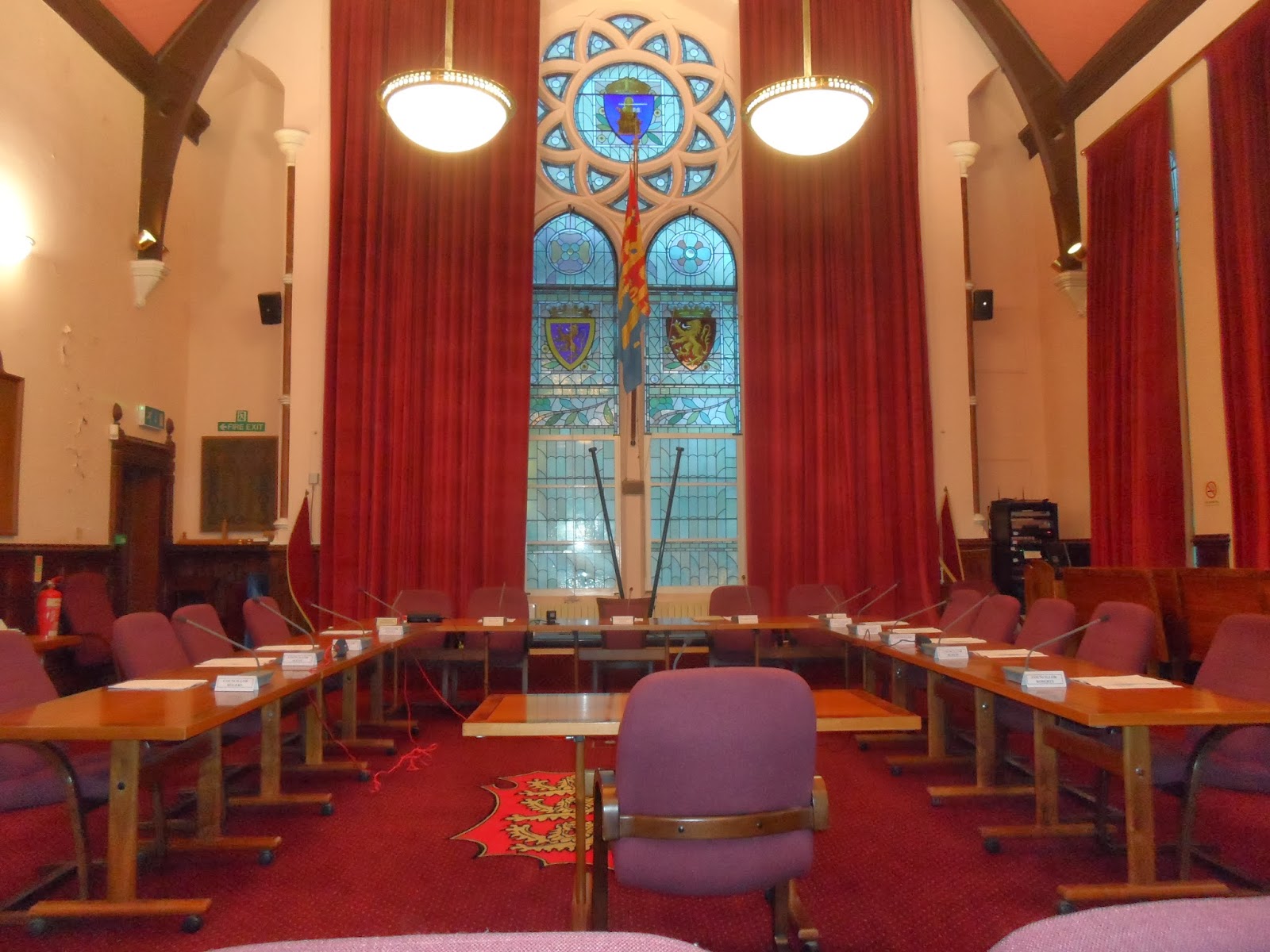 MP Amber Rudds manifesto was clear that she would protect Speckled Wood however all but one of her Planning Committee Councillors voted with the Labour Chair.

It was also noted that one Labour Planning Committee member failed to attend or provide a substitute.

A sterling effort was made by Councillor Peter Chowney and Mr Aubrey Ingleton representing the all of the groups as lead petitioner . There were strong arguments put by Cllr Michael Wincott who placed a motion before the committee to recommend that the Application be rejected. The Application was approved by three votes for and three against The Chair Godfey Daniel making the final decision in favour of the Conservatives and The developer.

This vote tipped the balance of the Planning committee which had put forward the peoples wishes that planning should be denied and that the area would be zoned as a conservation green space.  The planning only in Outline is one of the first hurdles that the Planners need to get over. There is even more stronger opposition to this and questions are being asked by members of the public to the sanity of this decision.

The Chairman of the Trust Mr Martin Newbold said "The fight will go on as the land is still part of protective space and subject to Protection Orders."
Posted by Friends of Speckled Wood Mangement Trust at 05:28:00 3 comments: 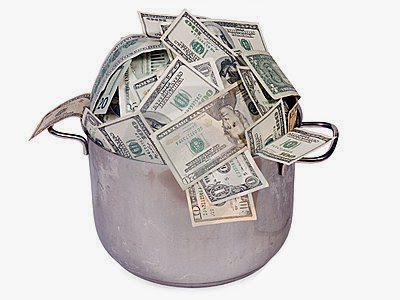 Today the Trust received a sizable donation as a contribution towards its procurement of the rather tiny piece of land in Speckled Wood. The Chairman of the Trust was very please to receive this from such a well know group. The Trust wish to publicly thank Mr Wise and hope that this adventure will become viable in the near future. The Trust has spent £600.00 so far on this matter bringing it to its current state.
Posted by Friends of Speckled Wood Mangement Trust at 03:19:00 No comments: 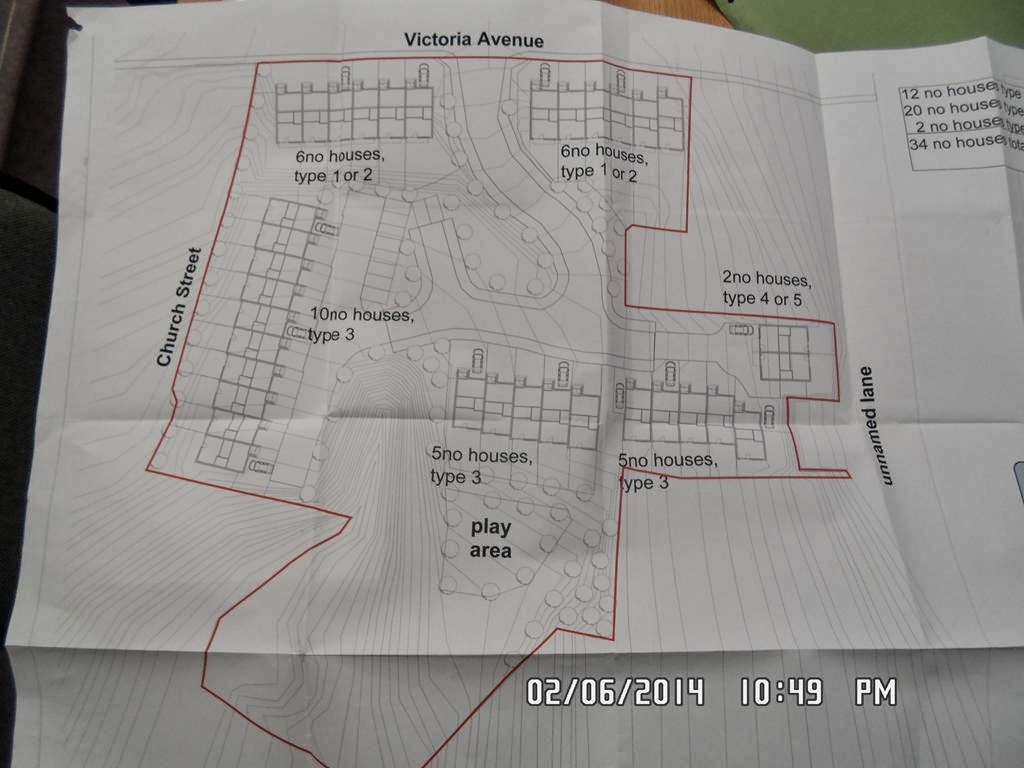 THE TRUST MET SENIOR PLANNER FOR THE OUTLINE APPLICATION ON VICTORIA AVENUE.

The Trust had a disappointing meeting his morning with the Senior Planner for the Outline Application where he told us that despite the Objections to this plan and that the information that had been submitted by the developer was based in 2012 some two years out of date that he was recommending to the Planning meeting that the Outline Application was approved. This is very disappointing. The Trust was told that there will be at least 25 conditions placed on the presented Application to the Planners. The map scaling error the Trust found in the documentation was because it was on a different size paper and this cannot be accommodated in a report. The blue line is for signifying what is already owned and does not have to be on the siteplan according to the Senior Planner. We was also told that the red line also does not need to be on every siteplan as it is not on latest siteplan.
Posted by Friends of Speckled Wood Mangement Trust at 03:20:00 No comments: 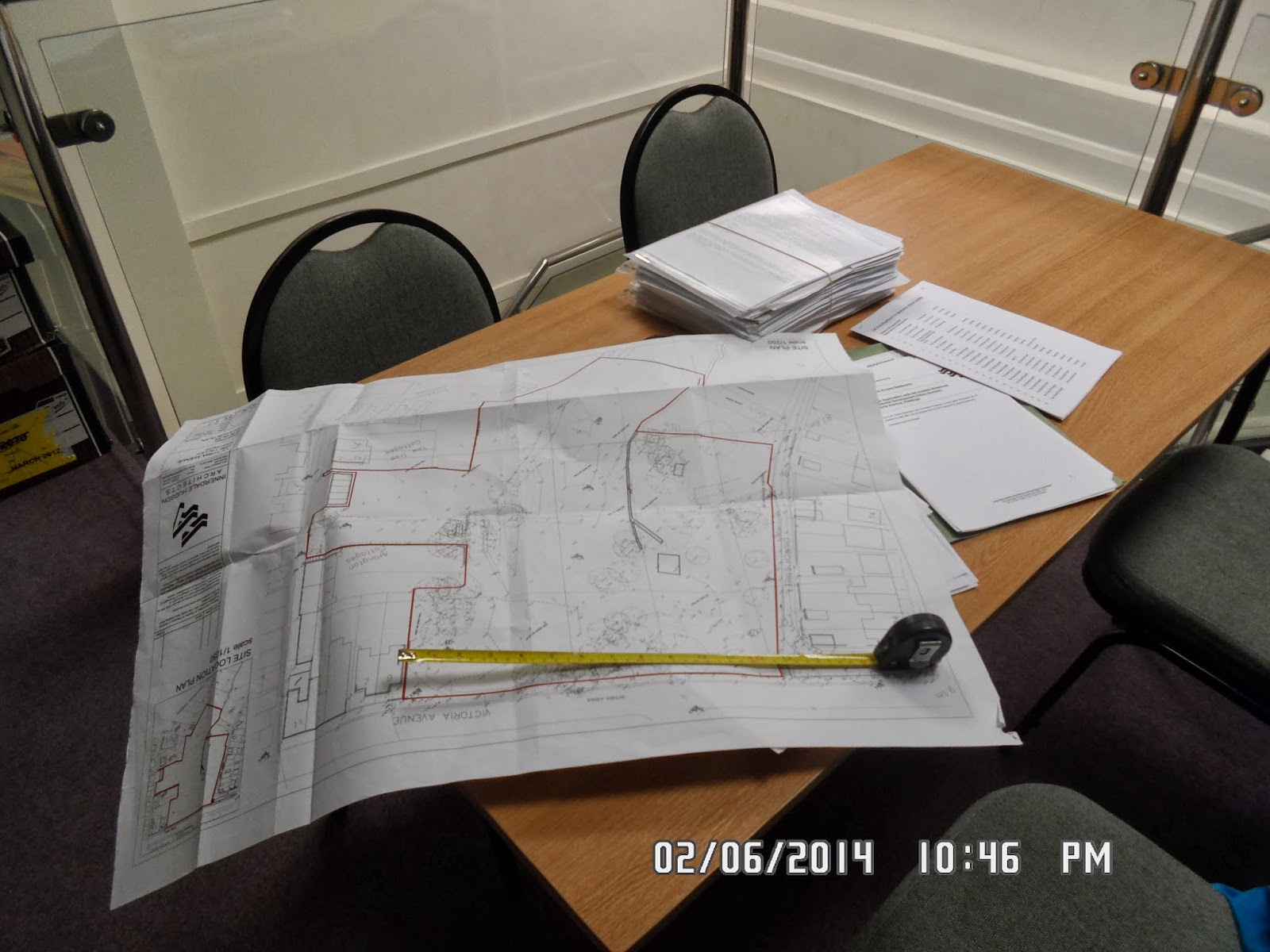 Today the Trust visited Aquila House to look at the Outline Application for Victoria Avenue and review the documents that wh
Posted by Friends of Speckled Wood Mangement Trust at 03:28:00 No comments: 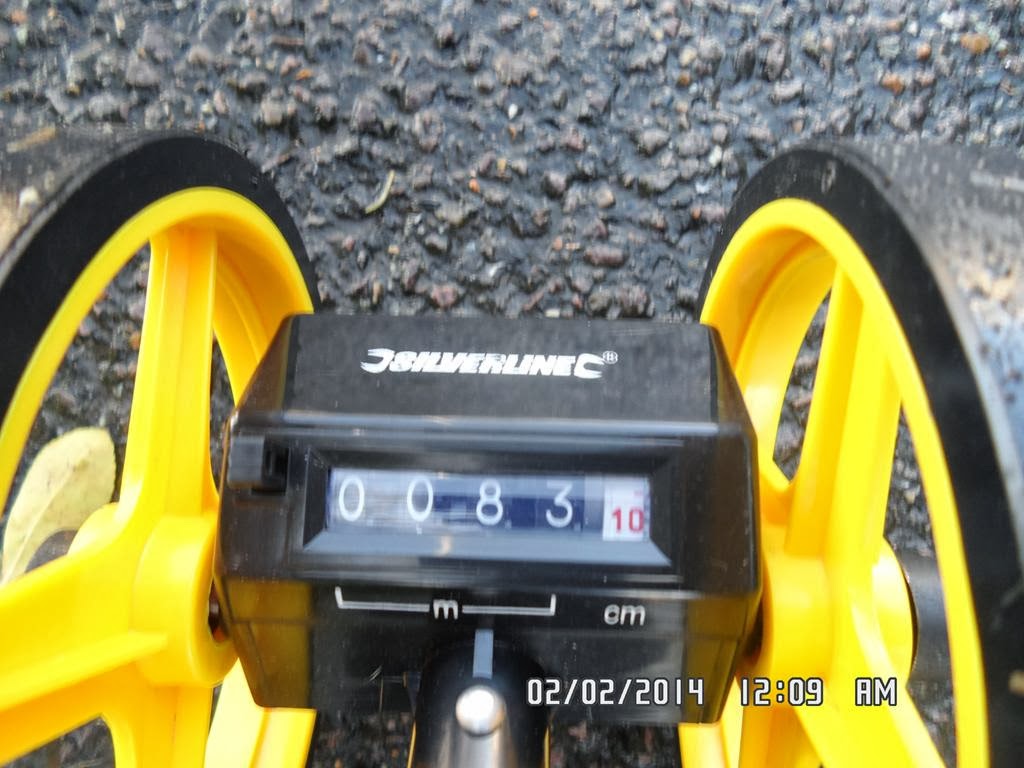 This morning the Trust members were out checking the ground area that the Outline Planning Application was to fit on . This was previously done with GPS readings and the Trust wanted to ensure its data was accurate.  A ground surveying wheel was used to measure the length of the Victoria Avenue site . This was measured again at 83m in total length.  The previous GPS reading for this was 82m some 1m different. This error is inline with GPS ground resolution at four digits. The GPS depth of the site was recorded in August as 44m( +- 1m resolution). As the length was comparable with the GPS reading the GPS reading for the depth was felt to be accurate.
Posted by Friends of Speckled Wood Mangement Trust at 04:17:00 No comments: