The Trust sent eight points of concern to the Inspector 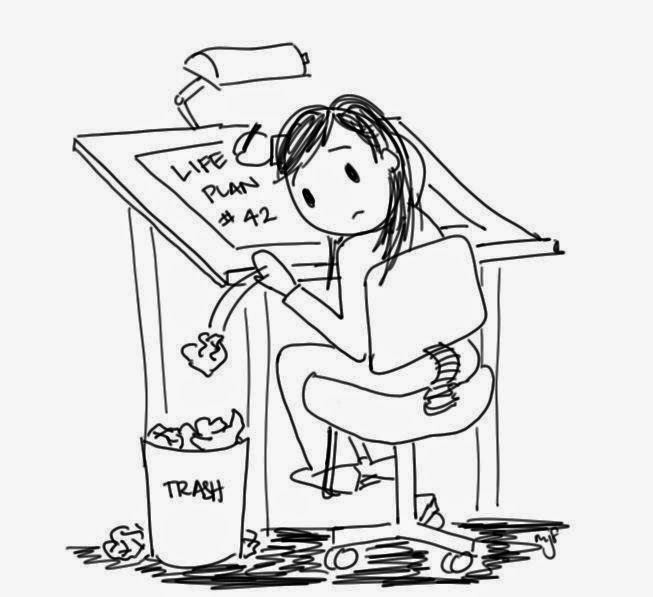 THE TRUST SEND EIGHT POINTS OF CONCERN TO THE INSPECTOR.
30th July 2014

The Trust has been in communication with the Inspectors Office this week in an attempt to discuss the problems they believe exists with the Revised Development Plan. The Trust believes the problems all affect the Soundness of the Revised Development Plan. This week The Inspectors Office has acted as a go between to discuss the situation with the Council. The Council office has supplied a response to the concerns the Trust raised with missing records, however this information provided did not answer all of the points. The Trust has now refocused its efforts in an attempt to encourage the Council to resolve these issues.
Posted by Friends of Speckled Wood Mangement Trust at 02:35:00 No comments: 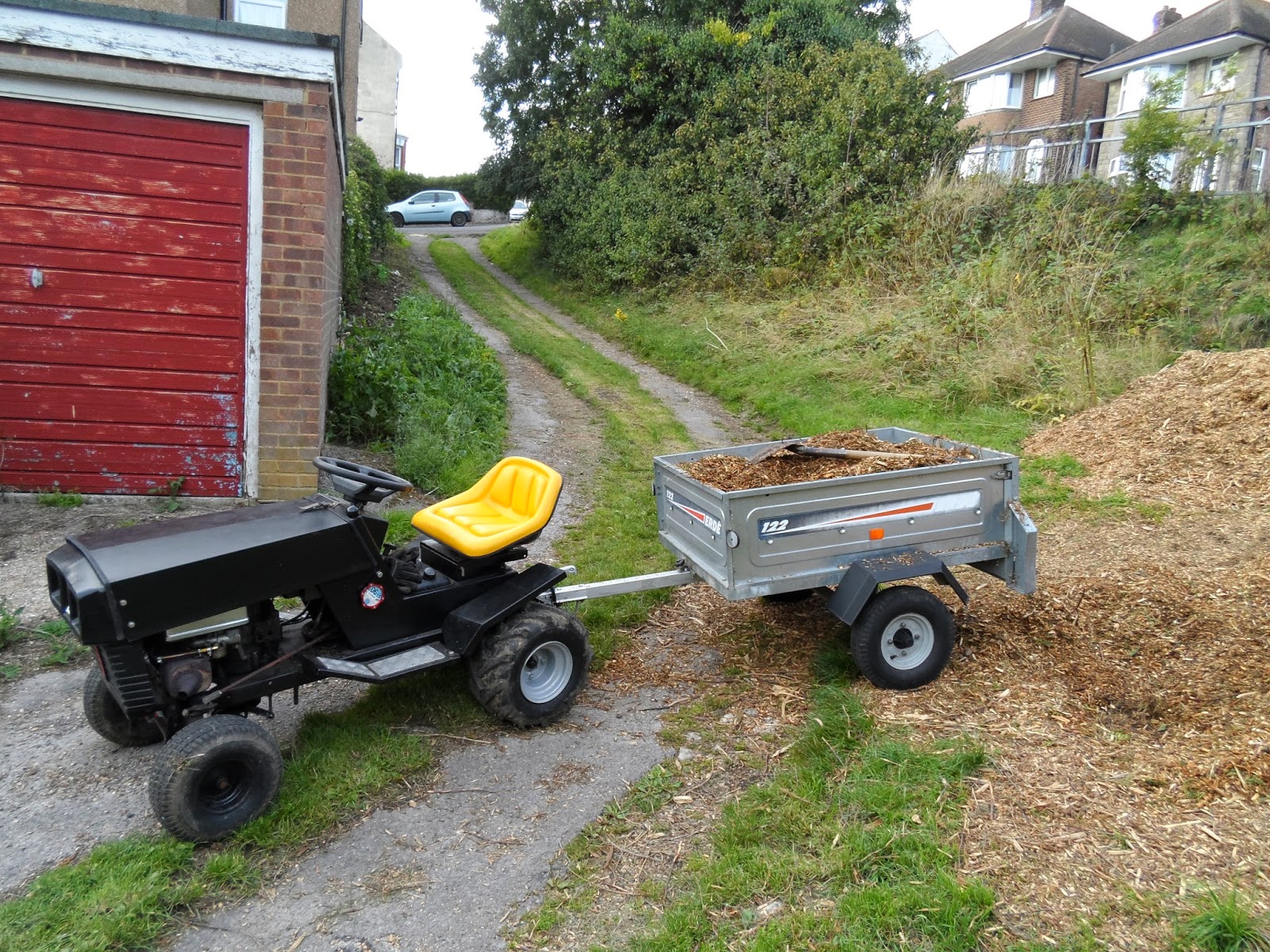 The Trust was out today with the Chairmans tractor moving Woodchip from the top part of the Woodland where it had been stock pilled to the entrance in Speckled Wood. The Trust had been trying to dry up an area of footpath which has turned to a bog under the recent rain .

The cutting deck is in for repair and has been removed as it requires new blades.
Posted by Friends of Speckled Wood Mangement Trust at 02:12:00 No comments:

The Trust open Communication with the Inspector 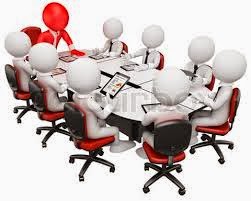 THE TRUST OPEN COMUNICATION WITH THE INSPECTOR
26th August 2014
The Trust open communication with the Inspectors, Programmer Mrs J Duncan  after the Council informed them that they can do nothing to change the situation with the problems with the Revised Development Management Plan.  The Trust had pointed out to the Council they believed the Revised Development Plan was not sound as the representations where missing from thier online data resource at jdi-consult.

The Revised Development Plan contains three areas of Speckled wood zoning them for housing. The steep sides of the gyhll in Speckled wood would bring debris/pollution from this building work would contaminate the rest of the Woodland . The Trust is very concerned by this as they cleared a large quantity of rubbish out of the area in 2013 making it safer for the public and the wildife that thrives there. Talks are ongoing.
Posted by Friends of Speckled Wood Mangement Trust at 02:00:00 No comments: 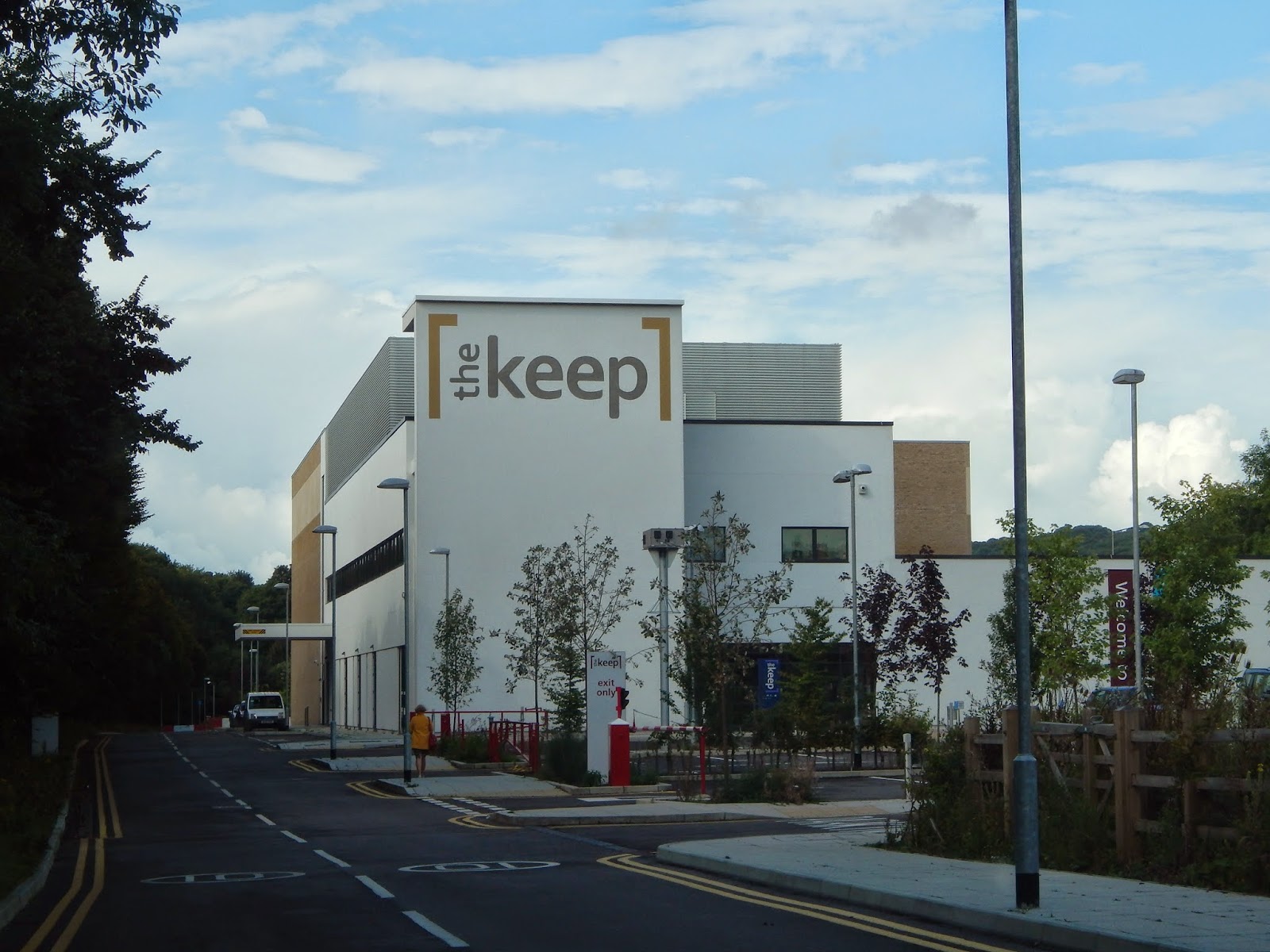 14th August 2014
TRUST MEMBERS VISIT THE KEEP
The Keep in Brighton was visited by two researchers for the Friends of Speckled Wood Management Trust today. They had contacted the Keep after trying to locate a missing Council Document. The researchers had a wonderful time at the Keep and said it was an amazing place. The document was digitized. The Trust want to thank the Keep for its help and kindness. the Trust would recommend anyone to go and visit.
Posted by Friends of Speckled Wood Mangement Trust at 07:17:00 No comments:

5th August 2014
JULY NEWS LETTER PUBLISHED
The June News letter is now published today and will be distributed in due course. Thanks to everyone who helped in its production you are all brilliant. 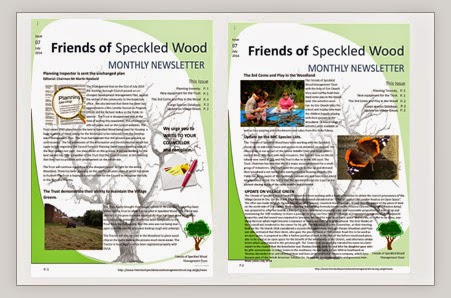 http://www.friendsofspeckledwoodmanagementtrust.org.uk/gb/news/2014-08-05%20-%20%20July%20newsletter.pdf
Posted by Friends of Speckled Wood Mangement Trust at 05:40:00 No comments: 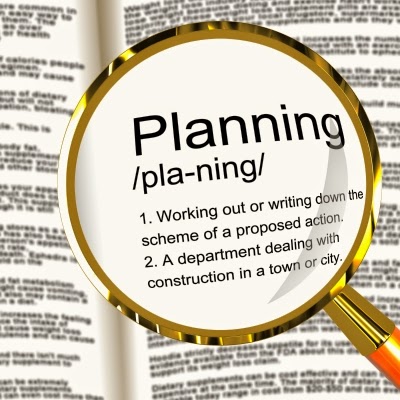 THE TRUST LEARN THAT THE DEVELOPMENT MANAGEMENT PLAN HAS BEEN SENT TO THE INSPECTOR.

Today the Trust leaned that the  unchanged Development Management Plan was put before the Public Inspector on the 31st July 2014.  The Trust has also learned that an independent Program Officer Appointment has been made . A Mrs Lynnett Duncan has been appointed . The Trust has also learned that the Public Inspector is to be Mr Richard Hollux. There is no information currently on the Hastings Borough Council Website with this information or any contact information. The Trust Chairman Mr Newbold rang the Contact Centre this morning and was not given any contact details.


Posted by Friends of Speckled Wood Mangement Trust at 02:36:00 No comments: