The Trust Clear back Paths 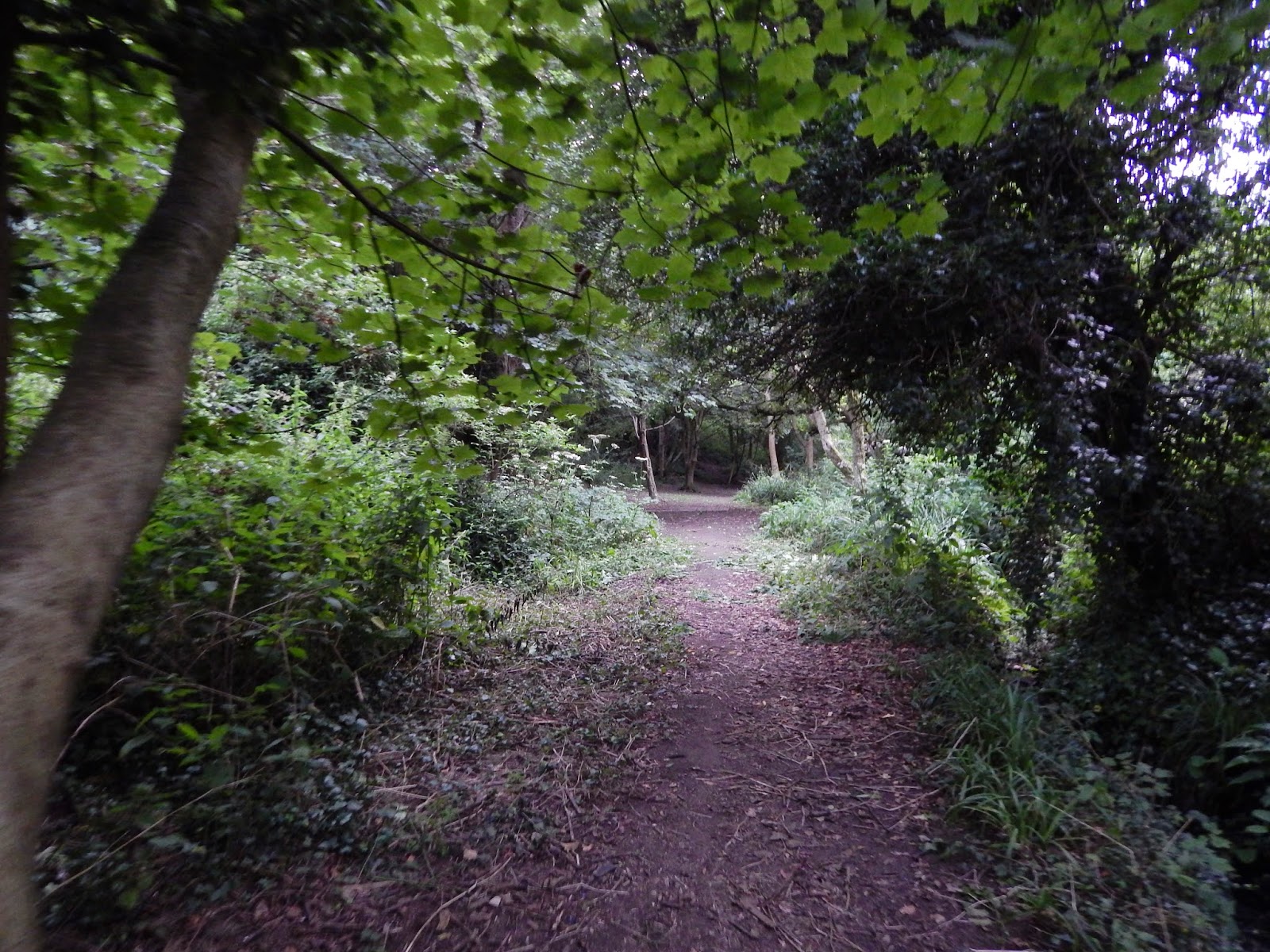 29th July 2014
THE TRUST CLEAR BACK PATHS
The Friends of Speckled Wood Management Trust have been busy out working in the Woodland yesterday . Pathways were cleared back ans some areas were cut back to the stream.

It was lovely to see the dragon flies once more in Speckled Wood. The Trust wish to encourage them further.
Posted by Unknown at 01:58:00 No comments:

Come and Play in the Woodland 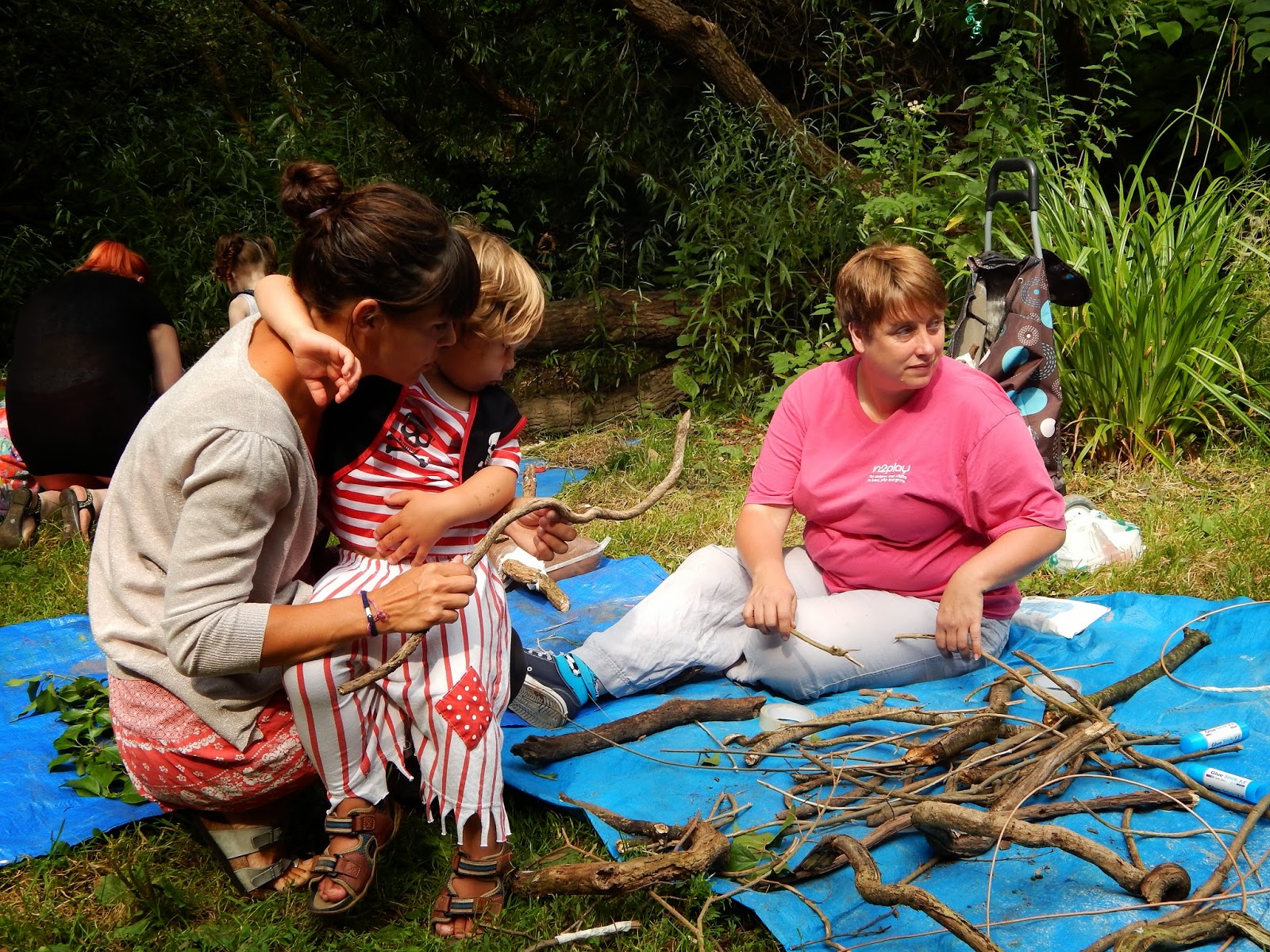 25th July 2014.
COME AND PLAY IN THE WOODLAND
The Friends of Speckled Wood Management Trust with the help of Ore Church Mice and In2Play held their third come play in the Woodland. The activities where run  by Ore Church Mice Pre school and In2play kept the children happily playing with their parent in the Woodland . A mix range of activities where available as well as face painting and refreshments and cakes from Mrs Kelly Pelaou. 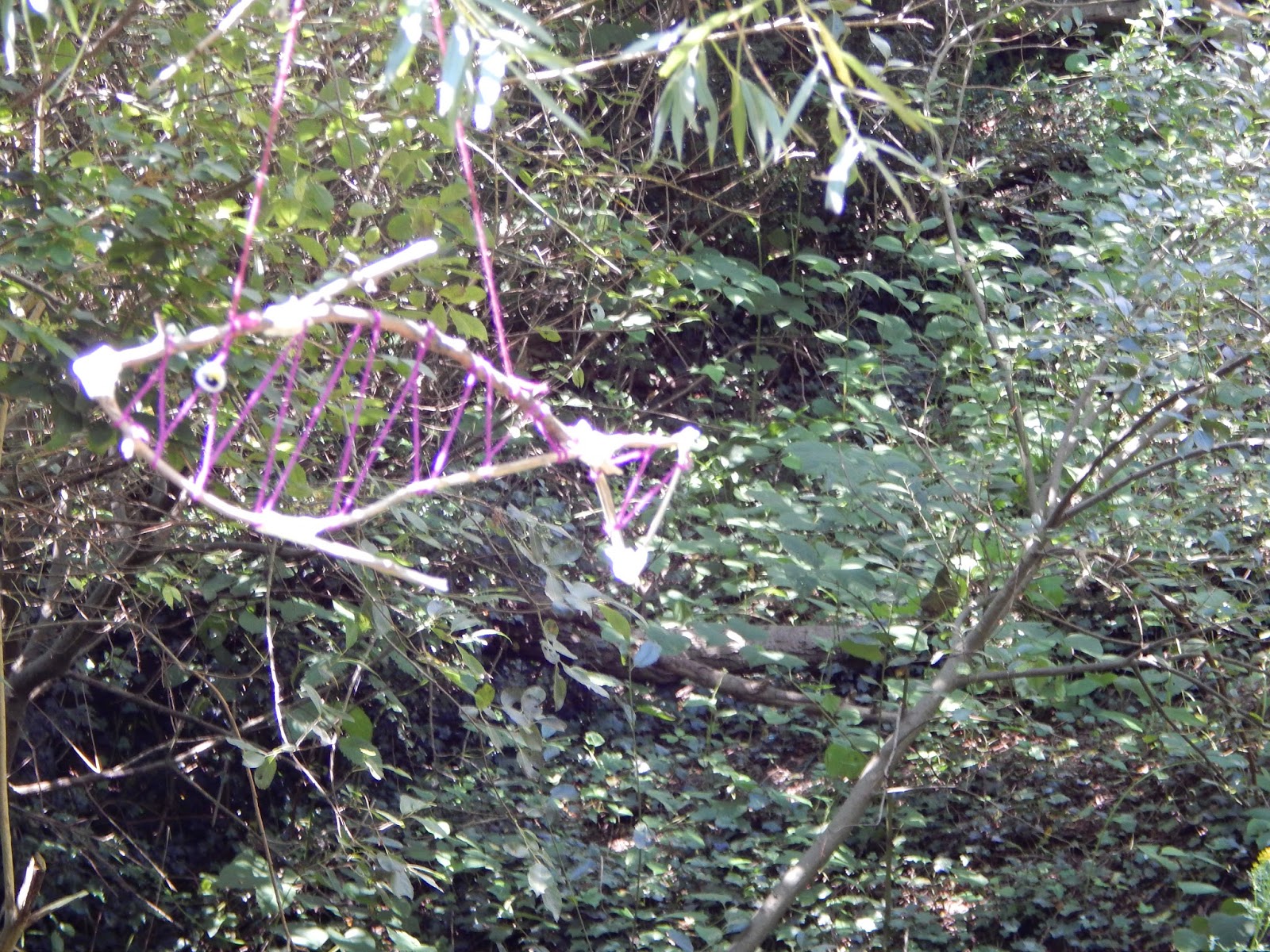 Some of the dream catchers where left in the trees so that visitors could see that something had occur ed in the Woodland.
Posted by Unknown at 02:51:00 No comments: 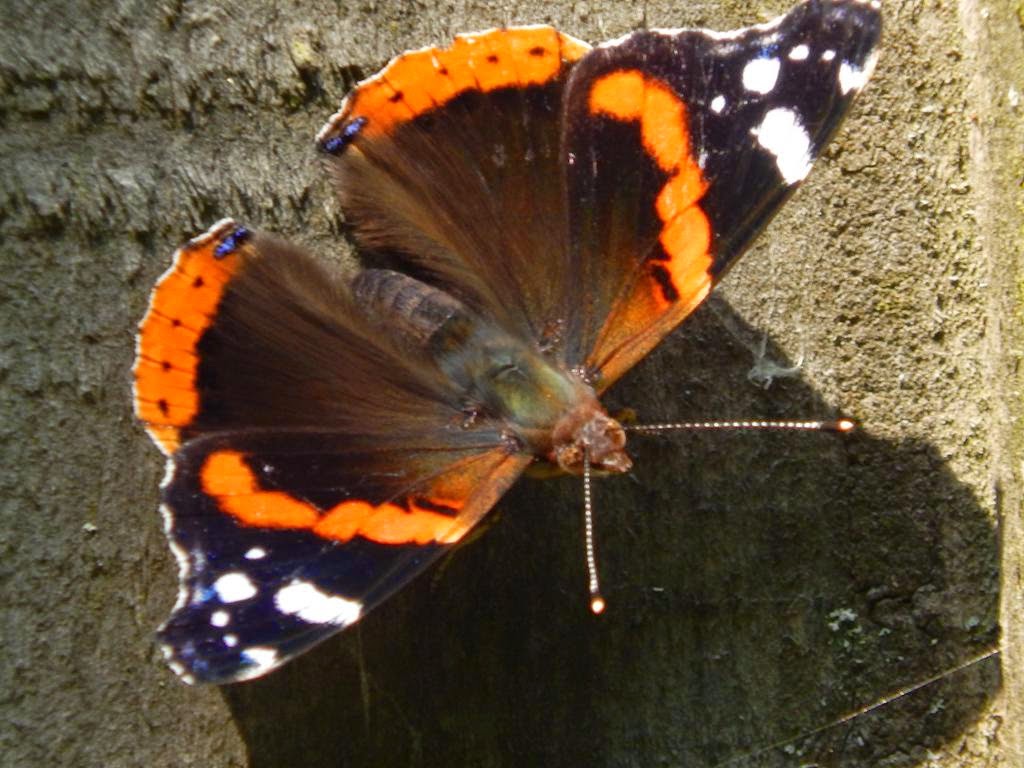 The  Friends of Speckled Wood have been working with the Speckled Wood site to add more taxon and species to its database on iRecord. The iRecord site is run as part of the Sussex Wildlife Trust and feeds information direct into their own data resources. The Species now on this database now stand at 185 and the Trust is due to break 200 soon. The Trust  Chairman has said that this is a major accomplishment for a small group of Volunteers. The Trust want the people to Rise up and demand their woodland is not turned into another useless housing project.  The Public has been aware of the Rocklands Caravan site and have been asked why Speckled Wood. The fact is that the Speckled Wood site is just as important sharing much of the same wildlife and potential.

11th July 2014
JUNE NEWSLETTER NOW PUBLISHED
The June News letter is now published today and will be distributed in due course. 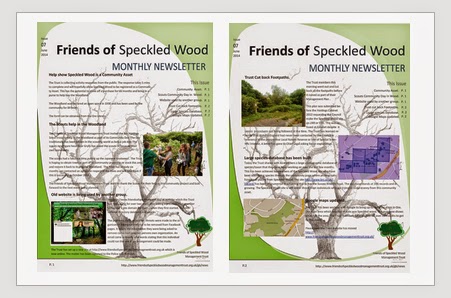 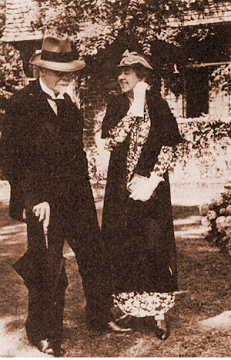 The Friends of Speckled Wood Trust Chairman has been working with a leading historian to obtain the correct providence of the Village Green in Ore.


On the 6 July 1923 Hastings Council considered an “Offer of Land at Old London Road as an Open Space”. The offer was made through Thorpe Meadows and Pearson, Havelock Road Hastings.  It said that the owner of the piece of land on the north side of Old London Road adjoining the building formerly known as the Princess Cinema (Now the Salvation Army) was prepared to offer the land as a free gift. It was conditional on paying a fair and reasonable proportion for making up and maintaining the 10ft roadway; to leave a passage or space not less than 3 feet wide as a means of communication of adjacent properties and the council was required to ‘preserve the land for ever as an open space’ and not do, or suffer to be done, anything thereon which might become a nuisance or annoyance to the neighbourhood. The best thanks of the Council was tendered to the owner for his gift.

The following year the Committee, at their meeting held on the 7th March 1924 considered a second offer again made through Thorpe Meadows and Pearson who intimated that their client, who gave the piece of land at Old London Road Ore to be used as an open space, is prepared to offer a further portion of land at the rear of the before mentioned piece, also to be used as an open space for the benefit of the inhabitants of the District, and otherwise similar terms which appertained to the previous gift.

The Town Clerk accidentally revealed his name in a later report to the council that the benefactor was Thomas Mason. Both he and later his daughter gave similar gifts anonymously to other towns in the southeast. He was born 13 Jan 1859 in Southwark as Thomas Alexander Bear and inherited Bear and Sons an international tobacco company, which later became part of the British American Tobacco Co. He was an extremely wealthy and generous man and it is not clear what his connection with Ore was, or indeed why he changed his name when he was 29. Thomas died in 1949, not that far away, at The Finches, Wittersham, Kent were he spent his last years with his son Eric.

The Trust recieve a response after complaining to Chief Legal

The Trust received a letter from the Chief Legal this week telling them that they have no rights to validate their response to the Development Management Plan Revised Proposed Submission Version. We understand that submissions where sent out to respondents so that they could be validated and returned before the 9th July 2014. The Trust was not given this option as it could not locate its Submission letters were sent out requesting this submission to be sent out until it was finally received 4th  July 2014.

Left is the postmark on the package you can see it was not posted until 3rd July 2014 despite the letter stating 25th June 2014.

The letter is available in our group.