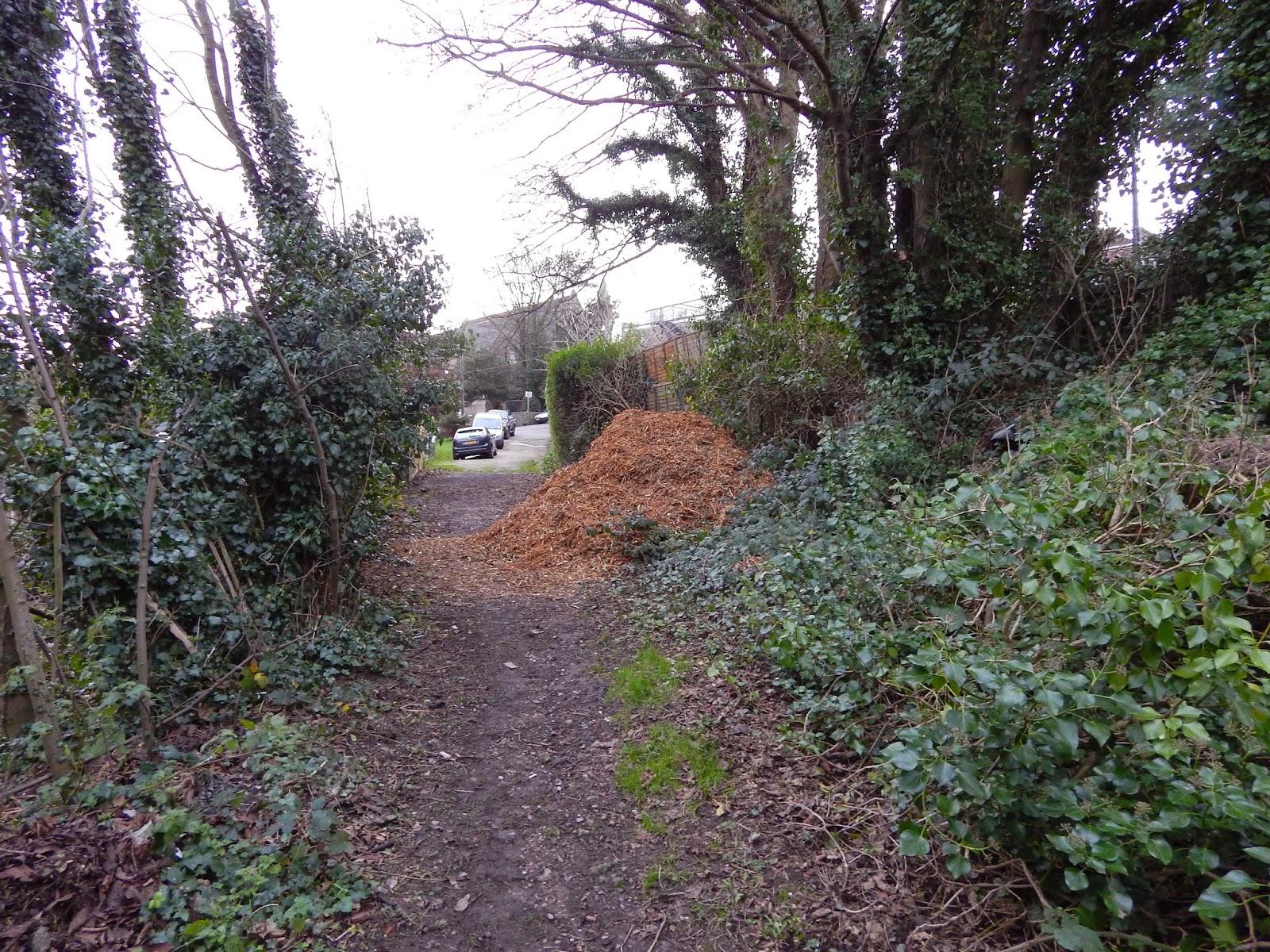 22nd December 2014
THE LAST OF THE WOOD CHIP IS DROPPED UP THE TOP OF SPECKLED WOOD.

The last load of Wood chip has been dropped up the top of the Woodland this week. The supplier has been asked to move location.

The Wood chip was intended to be put down by the Trust & Charity in the upper part of the Woodland.

Recent events has meant another group has this area in their sights and have received  at least two  large local payment to keep this area maintained.

The Trust has not been maintaining this area for a week now as it is expected that other group will be doing this.

The Registered Charity has also been informed in writing that the other organization has no recognized charity status despite according to their publicity having said they have received over £3,000 in the last month alone.
Posted by Friends of Speckled Wood Mangement Trust at 07:40:00

The Trust clear one of the Upper pathways 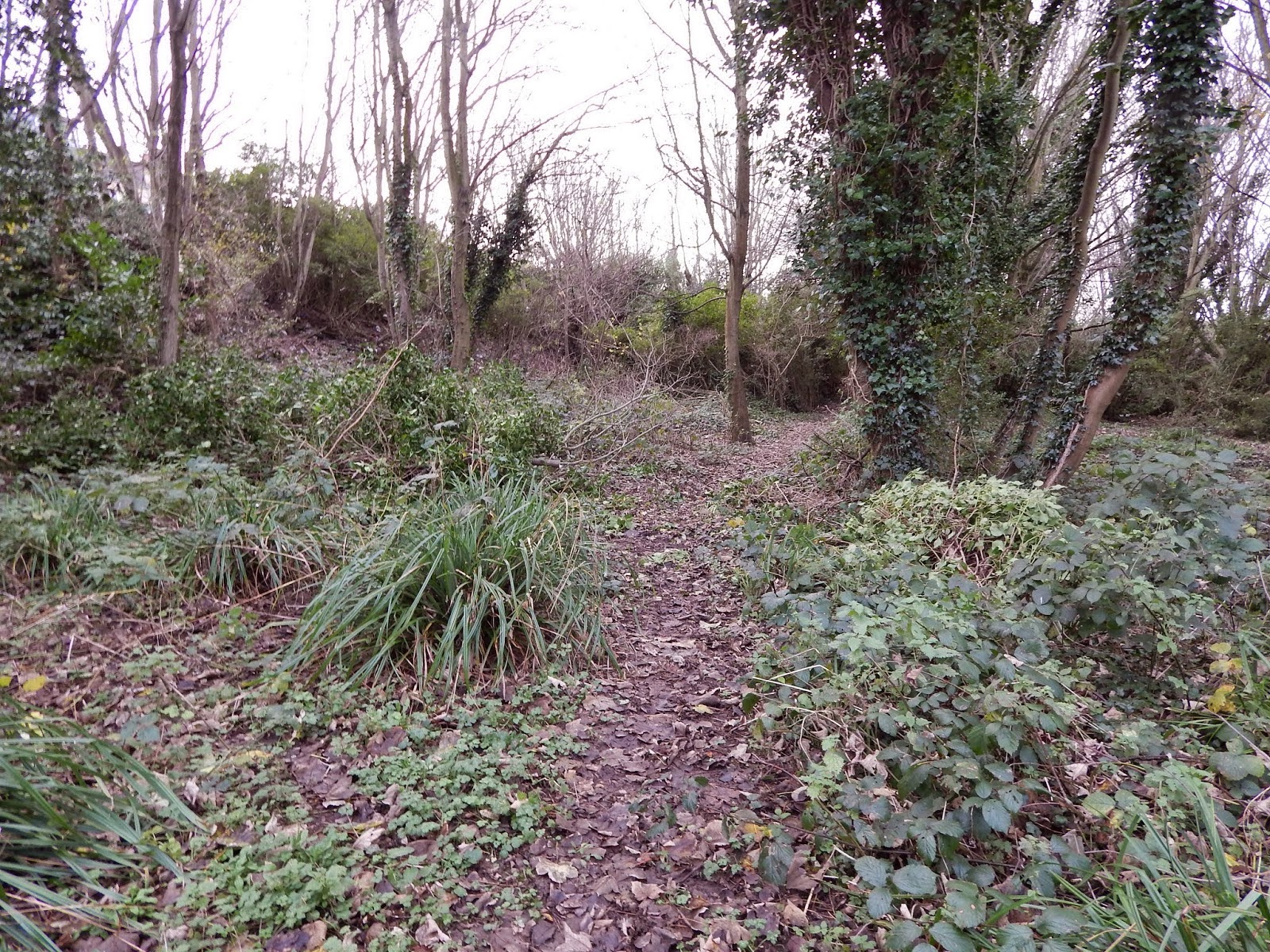 11th December 2014
THE TRUST CLEAR ONE OF THE UPPER PATHWAYS.


This morning the Trust were out in the sunshine clearing back a fallen tree from one of the upper pathways. The pathway is now open again.
Posted by Friends of Speckled Wood Mangement Trust at 07:22:00

News today from Google shows we have reached 177,060 page views on our Google pages in under a year. This is a staggering amount of interest and the Trust and Charity is very excited that you all love our pages so much . Thank you so much for this interest. we hope to keep bringing you this content about Speckled Wood .
Posted by Friends of Speckled Wood Mangement Trust at 09:04:00

The Trust was informed by letter that there has been and extension to the Outline  Planning Application on the site in Speckled Wood which the Trust and other local groups want to be a Classroom site to enable the schools to access the site. The Trust took this Local Plan to the HCA Pilot Meeting  3rd Nov 2012 , HCA have ignored this wanting just five houses which will benefit just 15 families , where the school room will benefit many hundred. The Outline Application must be stopped for this to have any chance of succeeding . This is the only site attached to a village green which has road access. Please help us click the link above and register your objection.

Posted by Friends of Speckled Wood Mangement Trust at 02:22:00 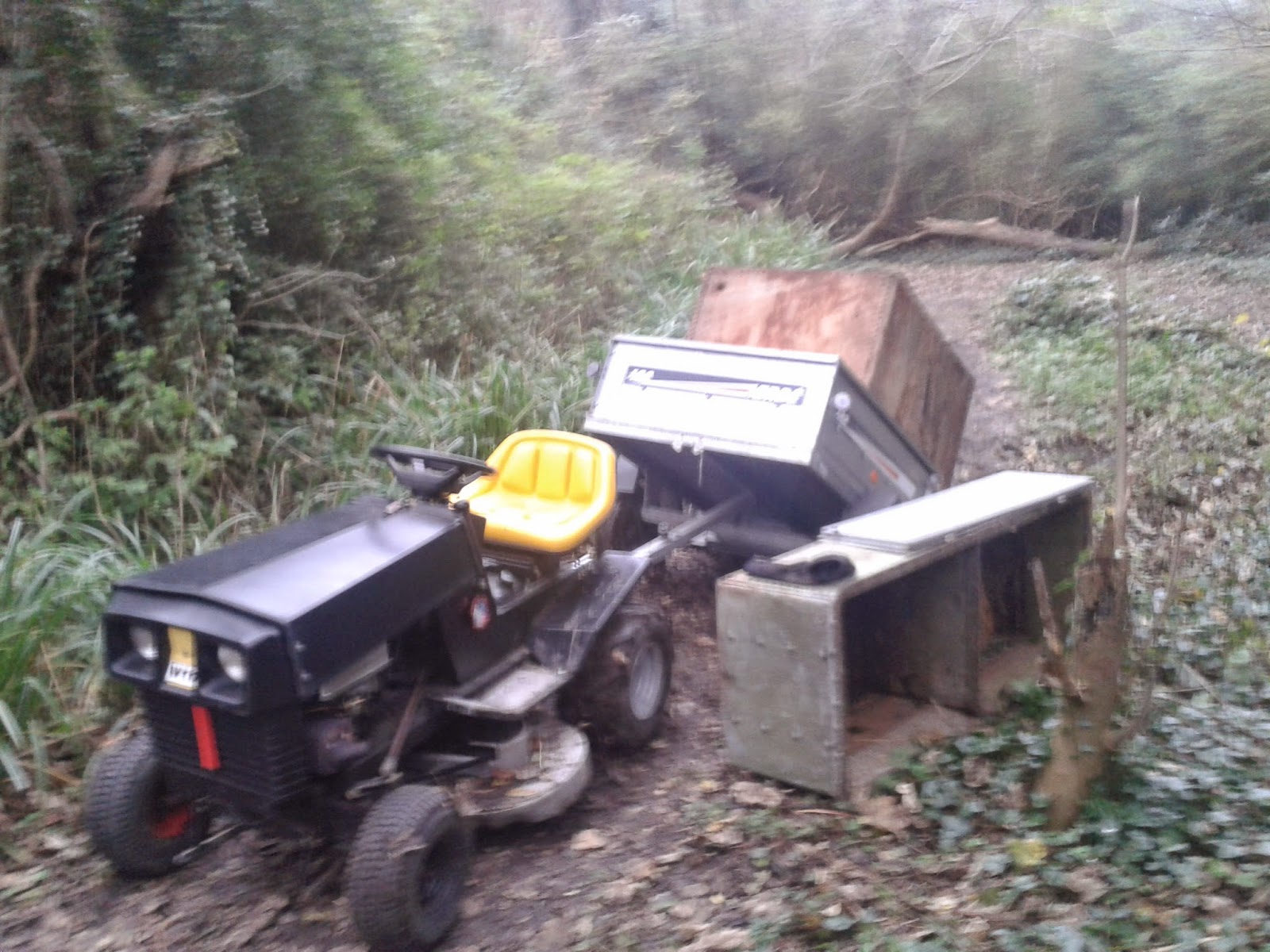 1st December 2014
MORE TIPPED RUBBISH REMOVED
The Trust was busy this morning removing the tipped rusty metal tins which had been selfishly tipped and toppled down the bank earlier in the week. We managed to get stuck as the weight of the metal was much more than we anticipated. Both items have now been removed and are awaiting collection. The Trust want to thank the helpers that all came to help get the heavy lump onto the tractor & trailer so it could be removed.
Posted by Friends of Speckled Wood Mangement Trust at 07:27:00