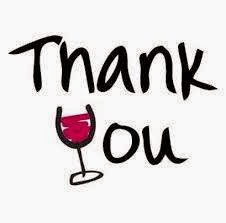 7349 RESPONSES TO SAVE SPECKLED WOOD / UPPER ORE VALLEY
24th April 2015
Including the latest Preliminary findings consultation that the Charity Friends of Speckled Wood Management Trust was involved in with regard the Planning Inspector 7349 Respondents have asked for Speckled Wood , Hastings / Upper Ore Valley left void of Housing buisiness development. The new 695+ Responses have not as yet appeared on the Council Website . An email has been sent today to ask why this has not occured.
Posted by Friends of Speckled Wood Mangement Trust at 16:27:00

Today the Charity and Trust received a final letter from the Hastings Borough Council Planning Department in regard to their complaints.

This is now the second complaint to the Ombudsman made by the Trust and Charity. They have learned another organization who has made a complaint to Ombudsman which is currently being investigated and learned from the Hastings Observer News Paper that Mr Carlyle who it seems has taken out a Judicial Review in regard to Legal Challange over The Gateway Road. Today this makes three organizations with complaints to the HBC Planning Department on separate matters. The Trust and Charity is dissatisfied with this response and a complaint has been lodged.

The Charity and Trust was informed by email from Secretary to Head of Housing and Planning Services that:


"Rotten Situation’.
Andrew Palmer has noted the contents of your email, but has nothing further to add to his previous reply. If you remain dissatisfied then it is your entitlement to refer this complaint to the Local Government Ombudsman, see link below

Posted by Friends of Speckled Wood Mangement Trust at 05:06:00

Today the Chairman was notified that a complaint has been made by an individual from a competeing organization by the name he has been known by on facebook for more than seven years. This we believe is being done by a competing group to tryy to shut down the Facebook pages. A report has been made to Facebook.
Posted by Friends of Speckled Wood Mangement Trust at 07:29:00

The Charity's Letter Box turns up 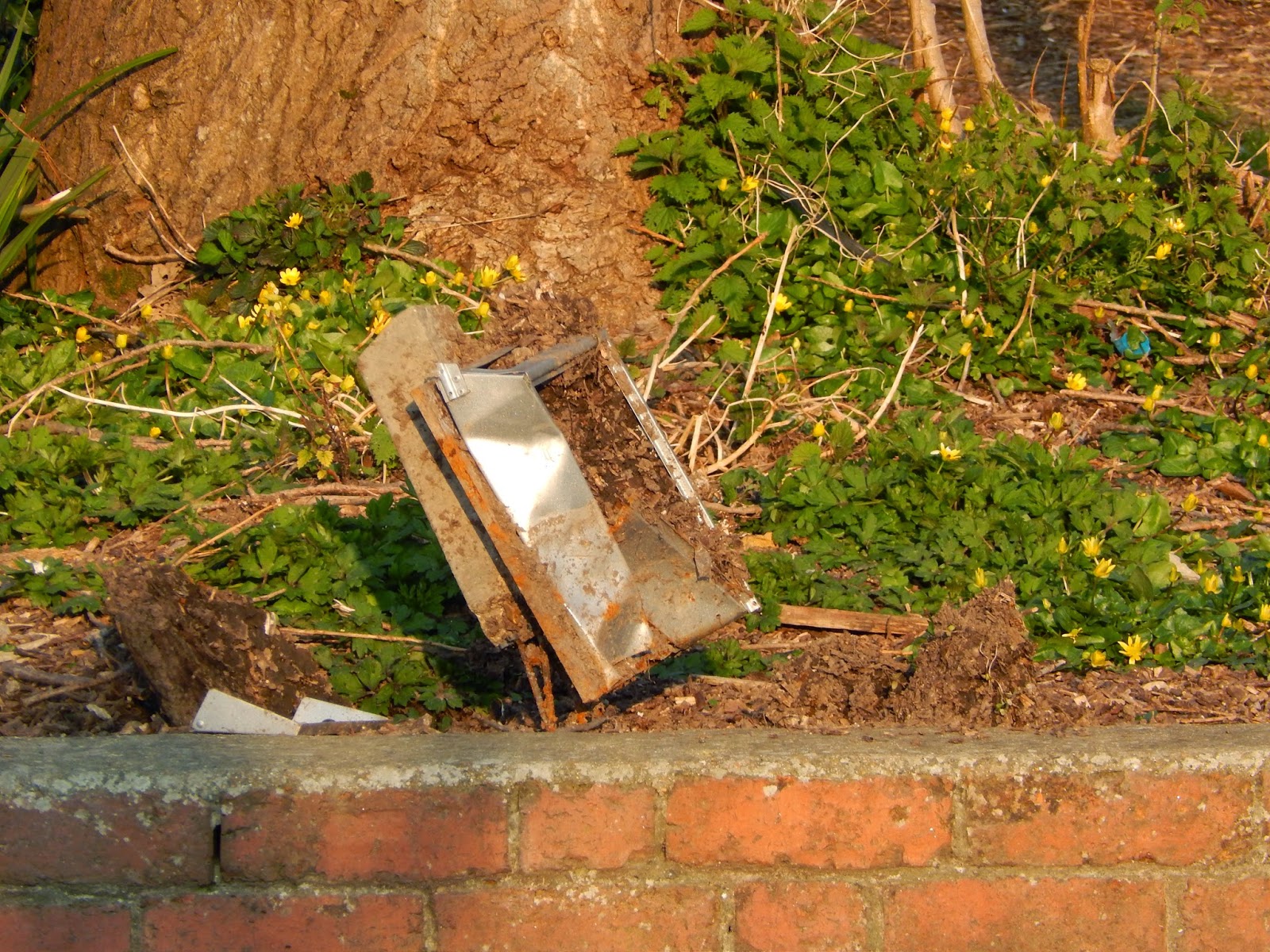 The charity's letter box was though stolen from Speckled Wood Entrance Crime No 152027112014 Has appeared out of the ground today busted up and broken. We would be grateful for any information in regard this leading to a prosectution . email 101@sussex.pnn.police.uk or call 101 quoting Crime No 152027112014.Alternatively, call the independent charity Crimestoppers anonymously on 0800 555 111.

Posted by Friends of Speckled Wood Mangement Trust at 11:53:00